I did not know what to tell him or whether to feel offended.
“All right, not a must.” I told him and he breathed a sigh of relief. I however suddenly lost interest in sex but just lay there on the coach while we watched a movie together talking about various issues.
At almost midnight, Ken excused himself to go to sleep and since I was also feeling sleepy, I also immediately went to bed as soon as he left.
======
“Yesterday I tried to introduce my boy to cunnilingus and he was so disgusted.” I told Celestine when we met the following day at work.


“The boy is still naïve, take him slowly with time he will be a real man.” Celestine told me.
“But I sucked him until he spilled everything!” I told Celestine. She looked at me for a while and laughed very hard. 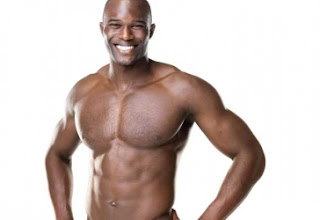 “You are a bad girl.” Celestine told me and laughed even more.
“Imagine he said that my thing is a sewage!” I told Celestine.
“Well, if you get a man who can take his mouth down there, consider yourself lucky, most women will never know the joy of having a smooth tongue and soft lips running over their private garden of love.” Celestine told me. It is when I remembered I had stayed with it for some years, though my husband used to do it to me, he eventually stopped for whatever reasons. Besides, he never used to seem like he liked it since he would do for just a few seconds and proceed with penetration. Only one of my exes used to give it to me full blown until I would cry due to pleasure.
“Hey, what are you thinking? You are lost…” Celestine brought me back to reality so suddenly.
“Oh! Nothing, I just miss it.” I told her.
“You already miss your boy?” Celestine asked.
“No, I miss some mouth job, that is all.” I told Celestine.
“Take him slowly, he will catch up. Don’t force him or he will hate you.” Celestine told me.
“I will promise him a reward should he do it to me nicely.” I told Celestine.
“Not necessary, just make him want it. Be creative and see how it goes. Just be cautious.” Celestine told me. 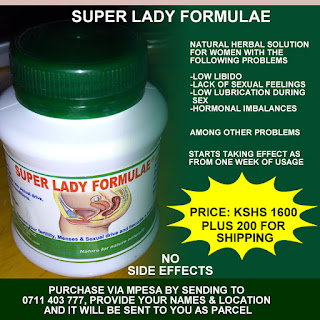 Soon after, Celestine went to her office and left me at my office doing some work. The day’s weather was warm with some intermittent clouds that made the weather so conducive. I did my work with a smile, for whatever reasons, I was feeling happy and contented as if I had accomplished something. At least I was sure I would not get pregnant since I was in some type of family planning. Pregnancy was the last thing in my mind.
===== 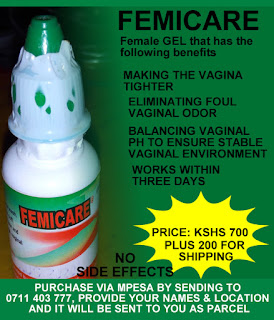 When I got home in the evening I found Ken playing with our dogs. He had completed his work and it seemed he was enjoying running with our dogs. I stood there looking at him as he had not seen me come in but as soon as he saw me, he stopped and the dogs ran after me. I had sneaked into the compound slowly since I had not gone to work with my car that day so I was on foot.


“Good evening, Madam Grace.” Ken casually greeted me.
“Good evening, Ken. Seems you had a good day. I can see you are even done with your work.” I told him and he just smiled with some satisfaction.
I did some chores in the evening including some laundry. As usual, Ken joined me in the evening for supper but that particular day we did not try to get intimate. 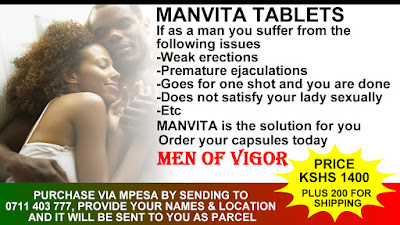 However, Ken kept teasing me with words.
“Master must be very lucky to have a lady like you.” Ken told me as we were eating.
“Why?” I asked.
“You are beautiful, you are hardworking, and you are not a gossiper like the rest of the women in the village.” Ken told me.
“Would you like to marry a lady who is like me?” I asked Ken.
“Oh! Yes. If I get a younger woman who has your characters I will marry her.” Ken told me.
“You should get married, you are now a grown up enough to have a wife and family.” I told Ken.
“Problem is money, I do not have enough to sustain a family.” Ken told me. We were paying him Kshs 7,000 per month and it seemed like that was what he meant was not enough.
“I will negotiate with my husband to increase your salary.” I told Ken. He was so happy with it.
======
After a few days, my husband returned and he arrived at around 8 pm in the evening having driven all the way.


“Welcome home, Darling.” I greeted him as soon as he settled in the house. I gave him some hot chocolate to drink.
“I am glad to be home. How is everyone?” My husband asked.
“We are all fine.” I told him.
“Have you brought for me the Dera that I sent you?” I asked him.
“Oh! I forgot. But you should be happy at least I came back alive. Dera is not important.” He said.
“All right.” I told him.
“The deal went on nicely, we have secured some business deals in South Africa and I will go to South Africa within a week or 2.” My husband told me.
My heart sank a bit. My husband was always travelling leaving me lonely in the house and it did not seem to bother him that much.
“I wish I would go with you.” I told him.
“No, you must remain here to take care of the home. Besides, if you feel like you are getting tired, you can hire a house maid to be helping you.” He told me. To him money was never an issue.
“All right.” I told him but I had no intention of hiring a maid.
“Is it Ken who trimmed the flowers outside? I noticed they are smartly trimmed on my way into the house.” My husband said.
“Yes, he did, nowadays he is so hard working.” I told my husband.
“Oh! Yes, I like him a lot. We never had a good farm hand man like Ken.” My husband said. When the word good was said, my heart skipped a beat since I knew how far that goodness extended after my husband went to Mombasa.
“I think it would be wise to motivate him, like increase his salary. He has been with us for sometime now.” I told my husband.
“No, the money we are paying him is enough.” My husband said firmly. I knew better not to insist.
When we went to sleep, I tried to caress my husband just to have him close to me since he was tired but he told me he just wanted to sleep as he was tired. I let him sleep.
I however was feeling so horny that night to an extent I was feeling uncomfortable. I looked at my husband soundly sleeping. My whole body was feeling hot and tingly to an extent I could not fall asleep. I thought of masturbating but I knew it never really satisfied me.
That is when an outrageous idea came over me. I woke up and went outside wearing a night dress. I top toed to Ken’s sleeping quarters and knocked. Ken opened but was so surprised to see me there. As soon as he opened, I just got inside.
“Are you surprised to see me here at this time?” I asked him.
He looked outside quickly and turned to face me.
“Madam, you will get me into trouble, please get out. What if Baba boy finds us here?” He sounded scared.
I smiled trying to put him at ease.
I stood up and went to touch him but he quickly backed off.
“Please go!” He pleaded once more.
“Just one and I will go, we can do it quickly, please, Ken. I am unable to sleep.” I told him trying to plead with him.
“Madam, this is madness now! If Baba boy finds you here I am dead. He will surely kill me. Why do you want to put me into trouble? Please go now, GO!” He talked firmly. I however threw myself onto him such that my nipples pressed his body hard. He was only wearing a short and a vest.
I was so determined to have a quickie with him.
>>To be continued>>


Narrated by Anthony Kerry.
Did you find this article helpful? Then click the share button for your friends to read too. Thanks.
Posted by Kiasman at Tuesday, April 03, 2018